Morgan Lyons advises CEOs, corporations, public agencies and trade associations primarily in the fields of transportation and infrastructure. His career in communications began as an award-winning journalist telling stories about everything from presidential candidates to rattlesnakes.

For more than 20 years Lyons served as the spokesperson for Dallas Area Rapid Transit (DART), one of the nation’s leading public transportation agencies. In that capacity, he provided strategic counsel to executive and board leadership as the agency grew into a multi-modal transit operator. Previous engagements include The University of Texas Southwestern Medical Center at Dallas, and positions in state government, healthcare and public relations agencies. By rough estimate he has done more than 20,000 interviews.

He has served as chair of APTA’s Marketing and Communications Committee, and as a member of APTA’s Board of Directors. He is presently a member of the Legislative Committee. He previously served on APTA’s Authorization Task Force, where he helped develop the legislative program and communications strategy for passage of a multi-year federal transportation funding bill in 2015.

He is a popular speaker on communications strategy, social media and media relations. His work, as well as the work of teams he has led, continues to receive national recognition. 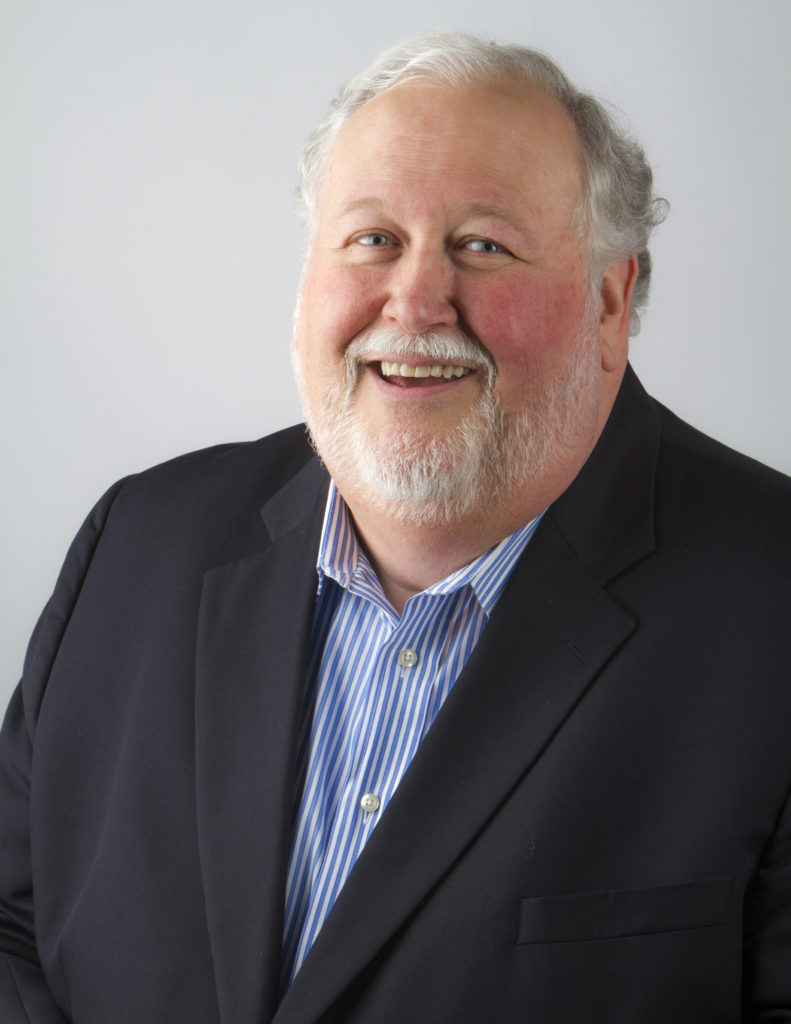 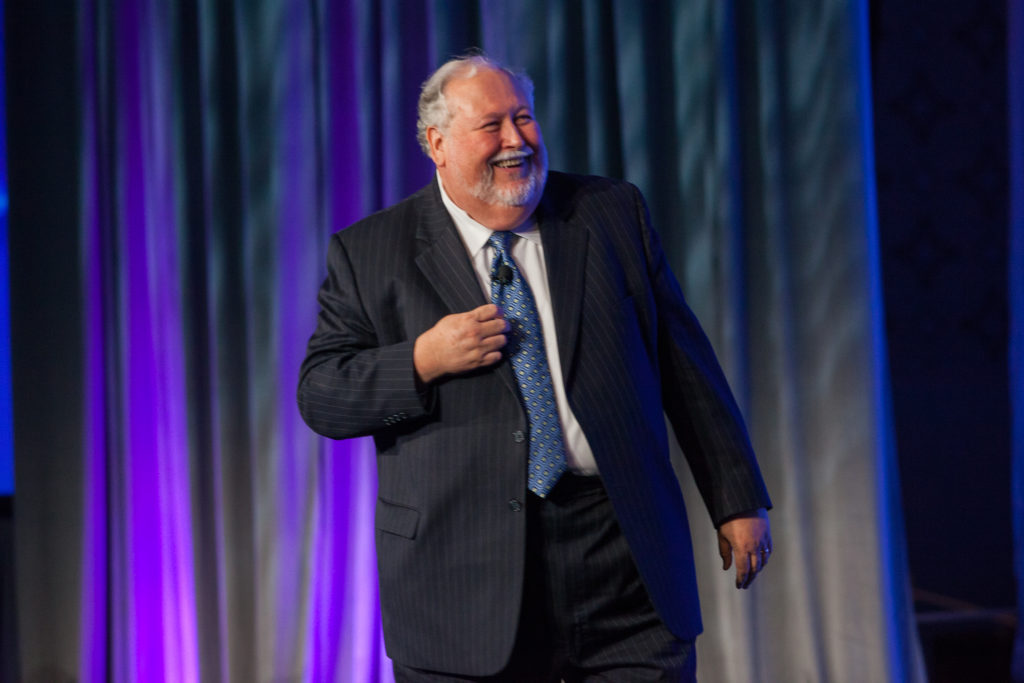